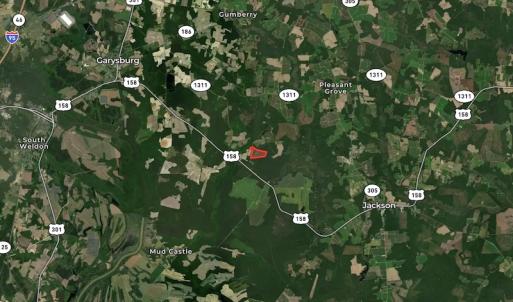 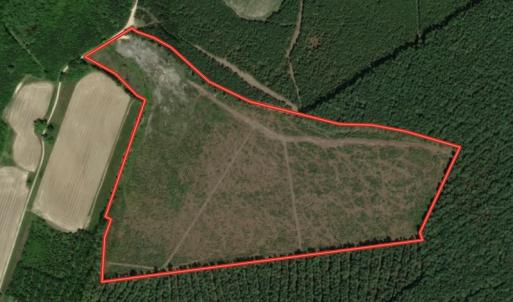 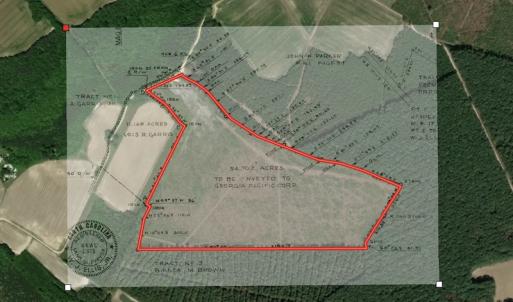 UNDER CONTRACT!! 57.4 acres of Hunting Land for sale in Northampton County NC!

Affordable Hunting Tract for Sale in the #1 Deer Hunting County in Eastern NC.  Call Billy McOwen at 252-305-6720 for more information on this and other Hunting Land for Sale in Northampton County NC.

57.4 acres of Hunting Land for sale in Northampton County NC!   This affordable hunting tract has everything you need for a top notch recreational property.  The property has a 30' deeded right of way from locked gate off Hwy 158 just west of Jackson, NC.  There is a survey in the additional property documents section of our website for review.  The tract consists of 57.4 acres of 6-8 year old planted pines, an excellent internal path system, and four very nice tower stands that convey with the property.  This wooded tract is surrounded by neighboring ag fields and woods land.

A little about the area....Historic Jackson, North Carolina can trace its origin back to the creation of Northampton County in 1741 by the colonial General Assembly of North Carolina. The location was determined in an attempt to find a central site for the new county's court house. Soon after the court house was built, the site began its role as a gathering place for people from all over the county. Only over time and generations did a town develop around the court house square. The name Northampton Court House was generally used for the town until 1826 when it was renamed Jackson, in honor of General Andrew Jackson, hero of the Battle of New Orleans and later President of the United States. By this time, Jackson had become a political center with bitter debates between Whigs and Democrats, especially on election days.

By the time the county seat became Jackson, horse racing and especially horse breeding had brought Northampton County national attention. In 1816, the famous Sir Archy, "foundation sire of the American turf," was brought to Mowfield Plantation just west of Northampton Court House (Jackson). By 1833, the year Sir Archy died, Jackson had an active Jockey Club which held met south of town at Silver Hill Plantation.  By the middle of the nineteenth century, Jackson could be called a town, and the building that still dominates the settlement and has become a symbol for the county was constructed.  In 1858, the third, and present court house was begun. This noble structure is among the few surviving examples in the state of the full-blown Greek Revival, temple form, public building.

In July of 1863, Jackson was occupied by the Union Troops during the War Between the States. Following the war, Jackson settled into its role as a small, very southern, county seat town. It still functions as a local focal point for people from all over the county and serves as a gathering place for citizens from near and far. The Northampton County Museum at the corner of U.S. Highway 158 (Jefferson Street) and NC Highway 306 (Church Street) displays much history on Northampton County. It offers hands-on activities, especially for youngsters. Several of the permanent exhibits are child-sized and range from prehistoric to current events with a strong emphasis on natural resources. The Northamptionian exhibit changes several times each year and various collections from local people are displayed.

For more information on this and other land for sale in Northampton County, contact Billy McOwen at 252-305-6720 or by email at bmcowen@mossyoakproperties.com, or visit landandfarmsrealty.com. 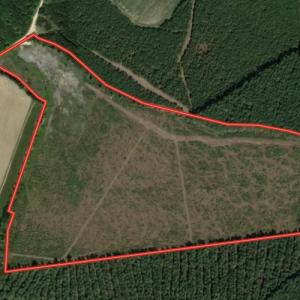 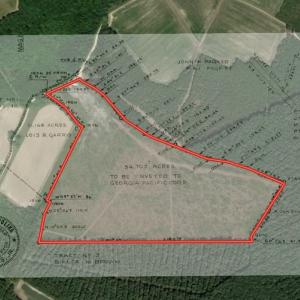 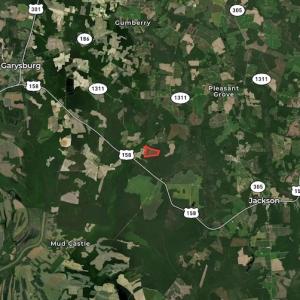 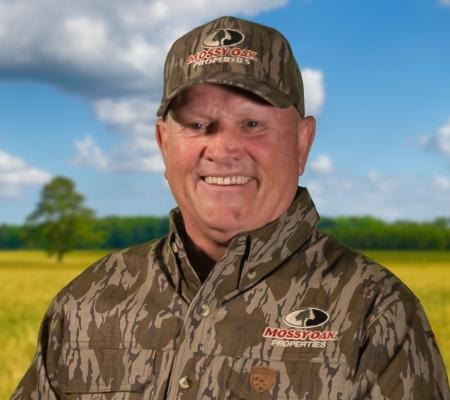