Two tracts totaling 5 acres for warehouse, truck terminal, vehicle storage, and more. Close to major highway routes for access up or down the eastern seaboard. 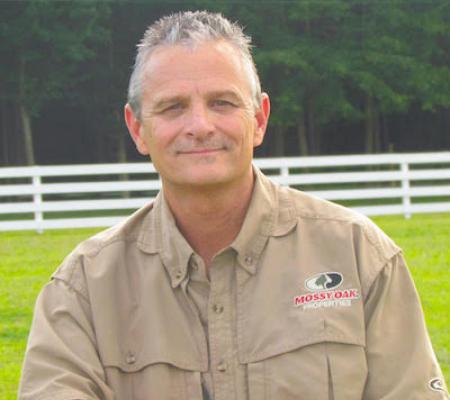