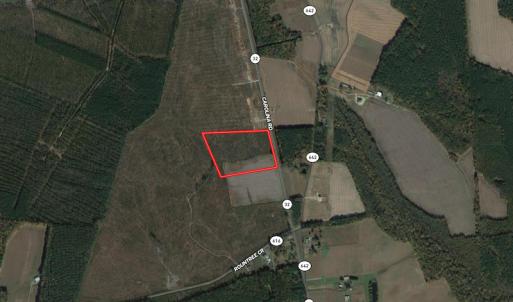 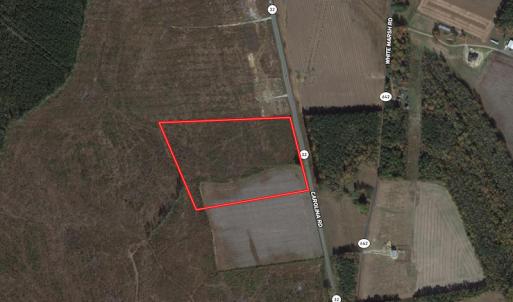 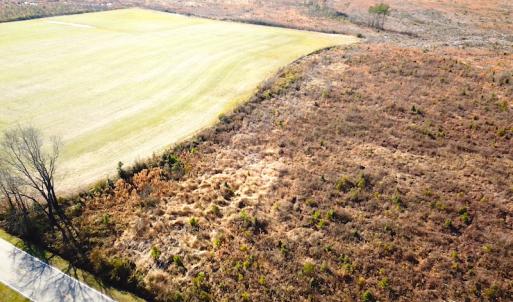 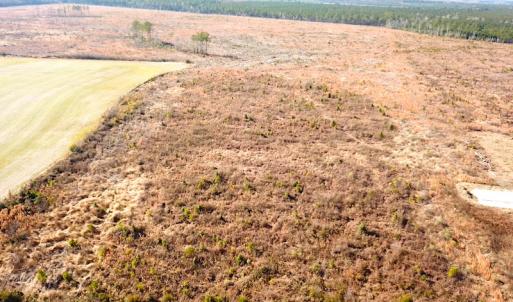 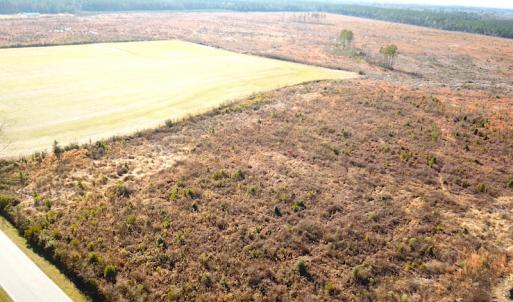 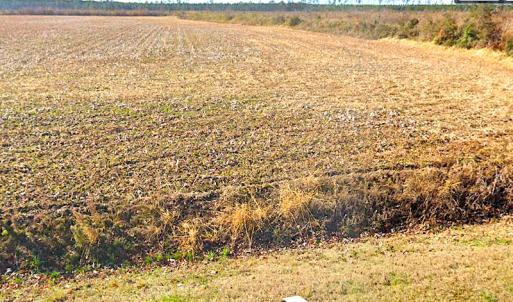 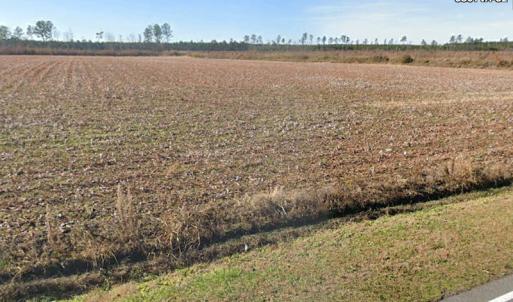 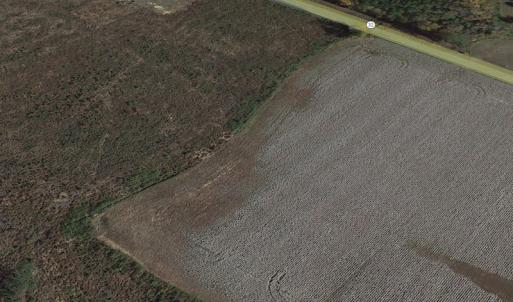 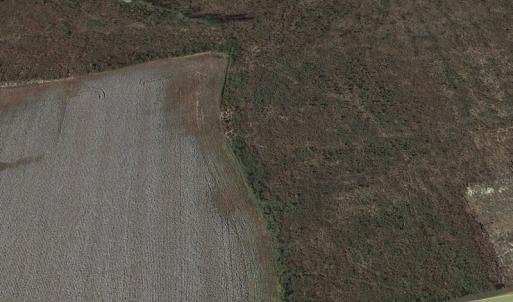 16.6 Acres of Crop and Young Timber Land in the Countryside of Suffolk Virginia!

Great opportunity for country living, whether in a custom home or a weekend getaway. Either one allows you to enjoy outdoor recreation in a tranquil country setting. Call Danny Graham at 757-613-6059 to schedule a showing today!

Great opportunity for a 16.6-acre tract with level terrain in the tranquil southern part of Suffolk. Come build your custom home right here! 5 acres cleared with the rest being wooded cutover. Great location for a horse farm with room for a stable, barns and any other buildings. Great for a weekend getaway until you build that dream home. Until then, you can hunt, 4 wheel, or anything else life in the country offers. Convenient to downtown Suffolk where you can find shopping, restaurants, banking, and a hospital. About 10 minutes from the southern leg of the bypass and then onto all of Hampton Roads without a signal light. Shared driveway entrance required. 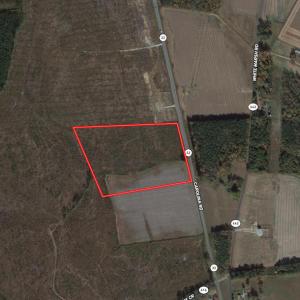 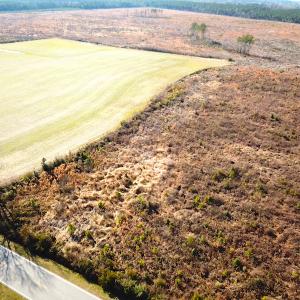 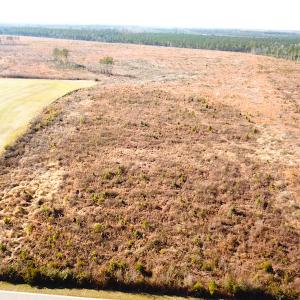 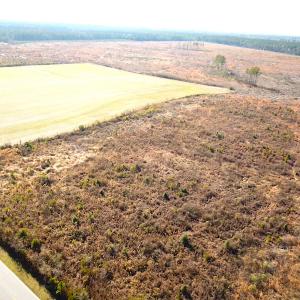 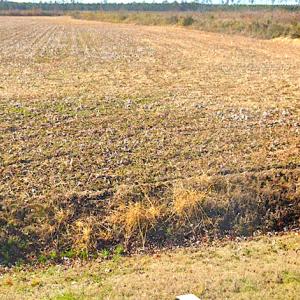 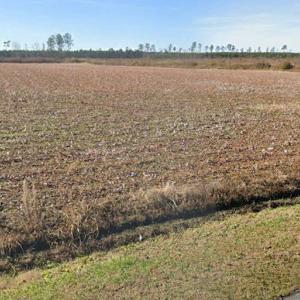 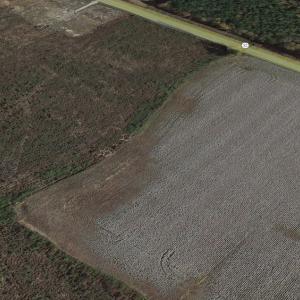 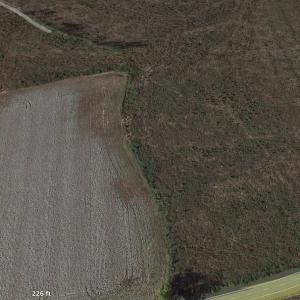 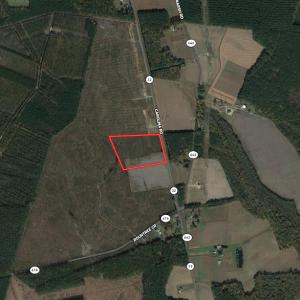 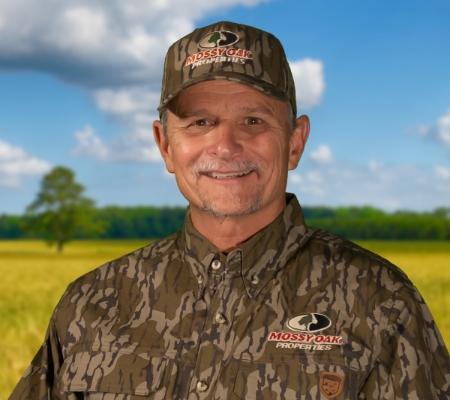