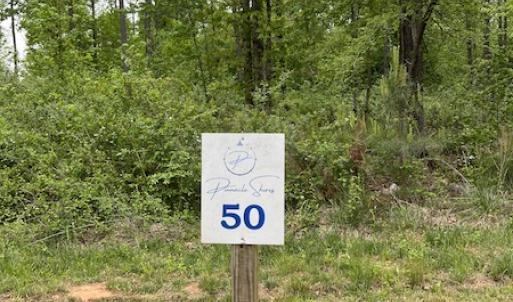 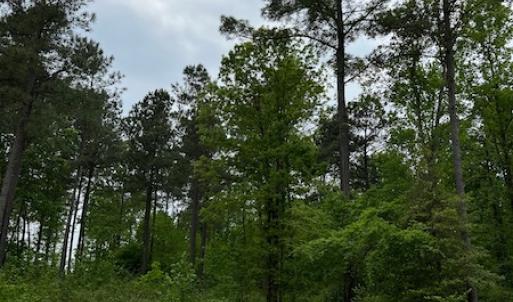 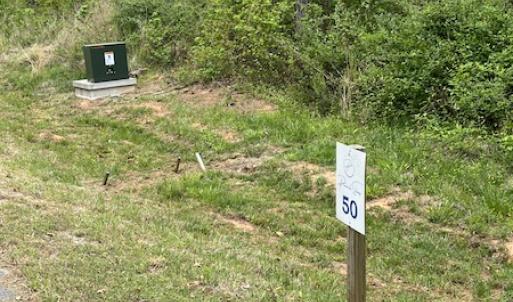 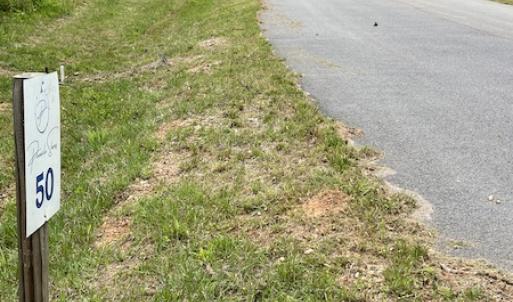 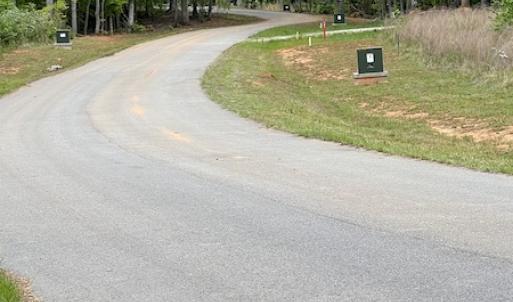 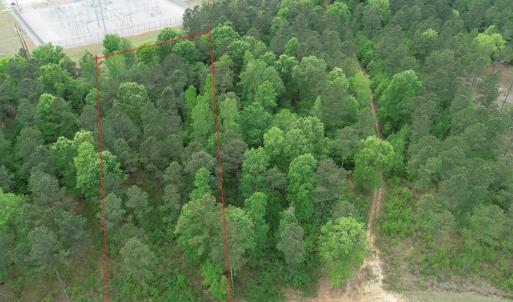 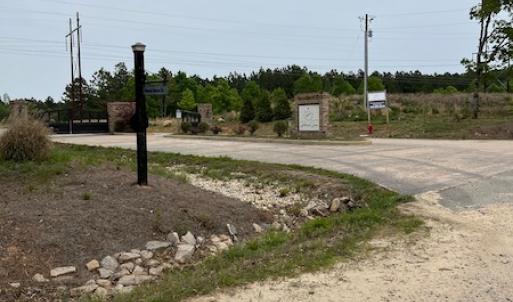 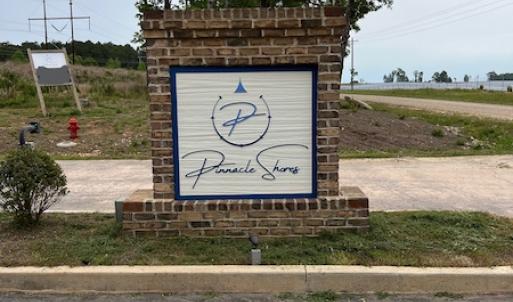 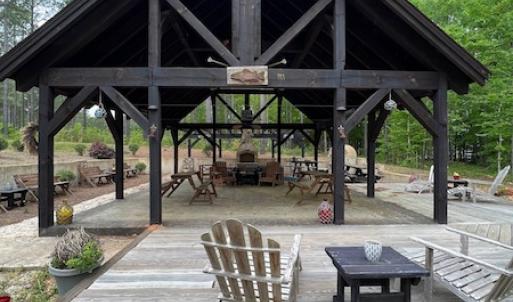 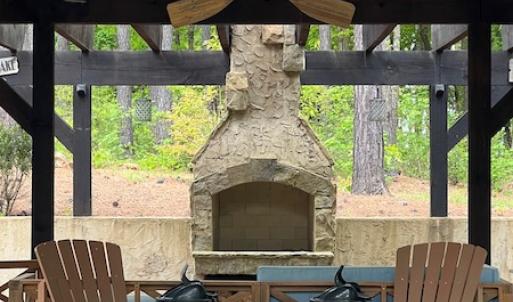 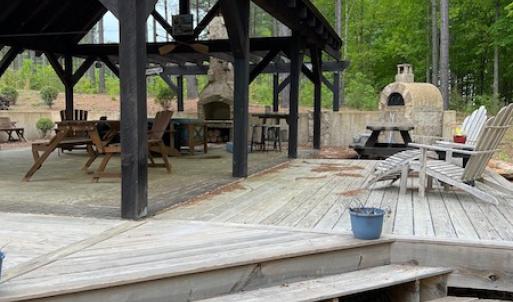 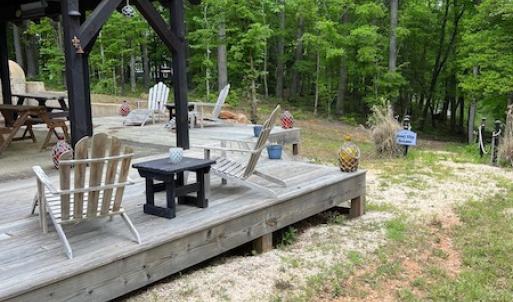 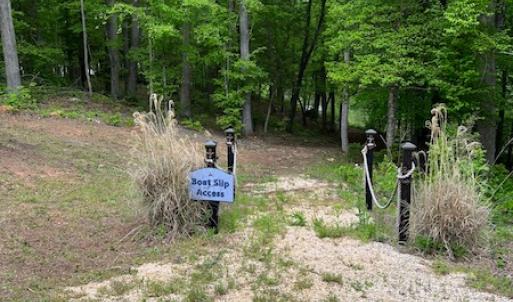 This must see property is situated on a 1.0 acre lot (Lot #50) in the upscale gated community of Pinnacle Shores, one of Lake Gaston's newest and finest subdivisions! Several new beautiful homes are already under construction here. Pinnacle Shores is located on the southern side of the Lake, just over the North Carolina/Virginia border in Warren County. Although there is no boat ramp lake access within the subdivision, the Hawtree Creek Public Boat Ramp is only 1.5 miles away.  The lot offers plenty of room on which to build a lakefront community home of your dreams!  Underground electrical and water services are already in place. Other community amenities include day docks and an awesome community shared gazebo/pavilion area with a brick pizza oven! Head down a wooded path towards the lake and you’ll find a fire pit with Adirondack chairs.  This property is a brief 5 miles east of I-85, making it easily accessible from larger metropolitan areas in both Virginia and North Carolina. Approximately 1.5 hours to both Richmond and the Raleigh-Durham areas.

Roanoke River Long before Lake Gaston was created, the Roanoke River shaped the lives of its inhabitants. It was called Moratoc, which means River of Death, by Native Americans and early settlers, and its spring torrents claimed many lives. In exchange, it deposited layers of rich sediment onto a bountiful floodplain. The Tuscarora were the first inhabitants of the area. They caught fish and lived in their homes along the river. Settlers arrived here in the 1700s. These fishermen, trappers, and farmers sought ways to transport their goods along the treacherous Roanoke River. In 1815, work began on the Roanoke Canal that allowed people to more safely travel the 400-mile waterway all the way to the coast. Corn was the main crop grown in the fertile soil. In the 1930s, the Works Progress Administration brought cattle from the Midwest to the Roanoke Valley. Several ferries crossed the Roanoke River, but the two most traveled were Robinson Ferry and Eaton’s Ferry. Eaton’s operated until 1962 when Eaton’s Ferry Bridge was completed across Lake Gaston. Lake and dam In the early 1920s, Virginia Electric and Power Company, recognizing the tremendous promise of the Roanoke River area, decided to build a dam to generate electricity. About 40 years later, after overcoming considerable obstacles, Lake Gaston Dam was dedicated on June 26, 1963. The 3,600-foot-long dam, rising 105 feet above the riverbed at its highest elevation, is constructed of compacted earth and rock fill with a concrete powerhouse and spillway.

For more information on this and other land for sale in Warren County, contact Kim Edwards at 757-630-8462 or by email at kedwards@mossyoakproperties.com, or visit landandfarmsrealty.com. 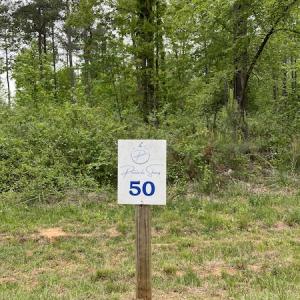 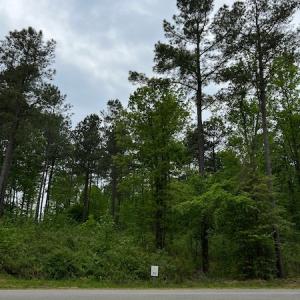 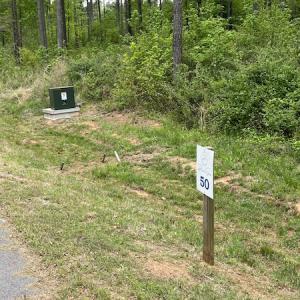 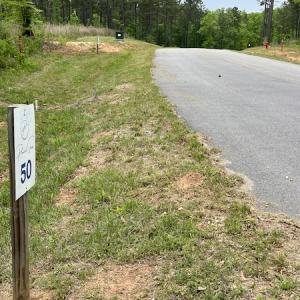 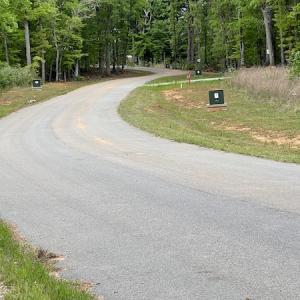 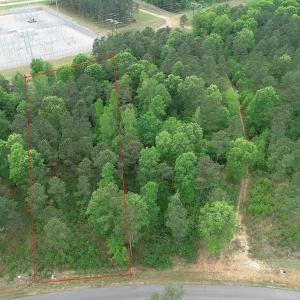 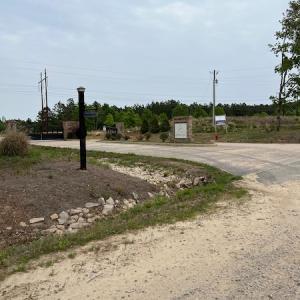 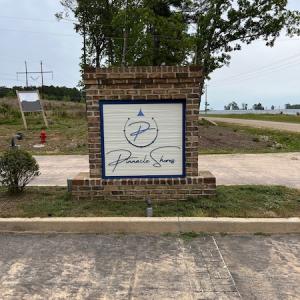 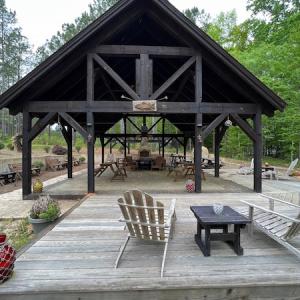 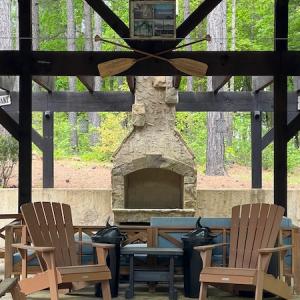 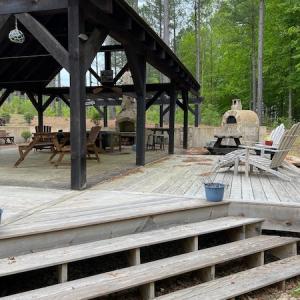 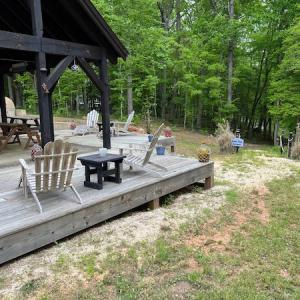 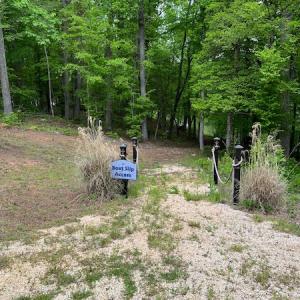 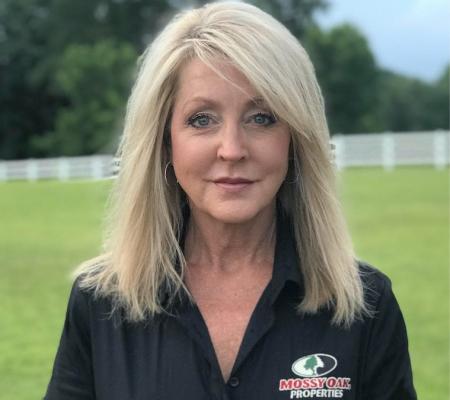