SIX SIGNS THE RUT IS ON 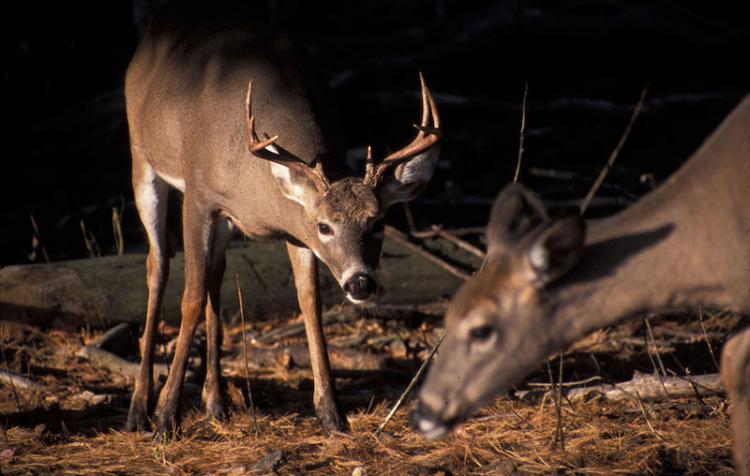 Peak rut is a magical time in the woods. It’s the one time when normally wary whitetail bucks drop their guard and roam about during daylight hours. Predictability goes out the window, but that’s part of the fun. You just never know what might show up at your stand or when. For those wishing to maximize their hunting time by keying in on the rut, here are a few tips on recognizing when it’s on.

Biologically, the rut includes all behavior associated with courtship and breeding, and thus begins when bucks first paw away leaves and duff to urinate in the fresh earth. Early season can actually be a very good time for those trying to pattern buck movements. But that won’t last long. Once they get a whiff of doe estrus - which could occur a month or more before peak rut - all bets are off.

In the whitetail world, scrapes serve as a sort of dating service, where bucks announce they are ready, willing and able to breed. They will visit and tend their scrapes irregularly, until the first does come into estrus. Scrapes suddenly going cold is a good first sign the switch has flipped and it’s game on.

Another sign is what I call rut orphans. Once a buck begins tending a hot doe, she will become separated from her offspring. Without their mother's guidance, these temporarily orphaned youngsters seem to lose some of their natural wariness and become much more active in daylight. More often than not, the first deer to enter a food plot will be an orphan, usually a button buck.

Sparring and jousting have been going among bucks since they first shed their velvet, but as the rut kicks into high gear, these activities take on a much more serious tone. The sight and sound of all-out fighting is a sure sign the rut is reaching its peak.

Even though it happens every year, it always seems to take us by surprise. As rut intensity peaks, bucks are on their feet chasing does at all hours, especially just after dark, and in high density areas, driving suddenly becomes much more hazardous. But it’s a sure sign you want to be in the woods the next day.

You hunt hard, do all your scouting, are meticulous about scent control and most importantly, remain patient and confident. Then one day it happens. The monotonous silence you’ve been subjected to for days, possibly weeks is broken by rapid footfalls on frozen leaves and a strange, pig-like grunting. First a doe bursts from cover and dashes across an opening. Then comes the buck in hot pursuit. You whistle, he pauses and the game is over, until next season. 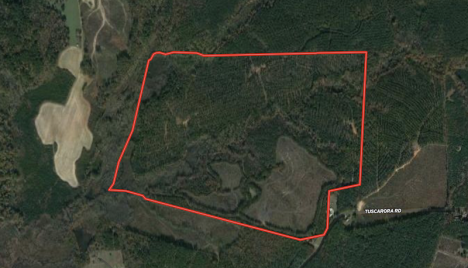 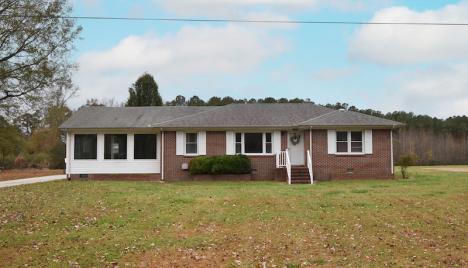 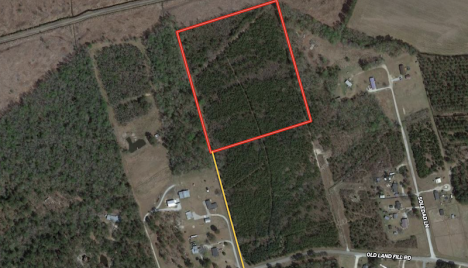 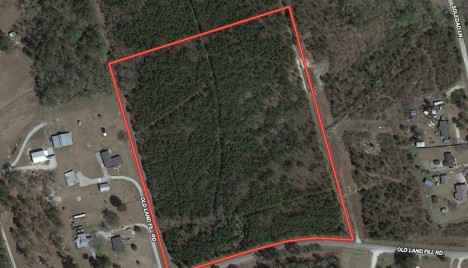 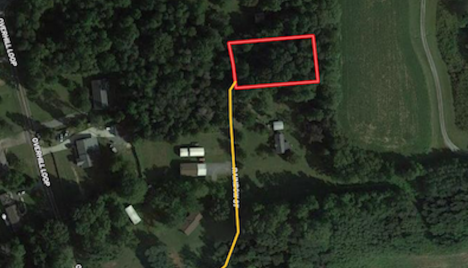 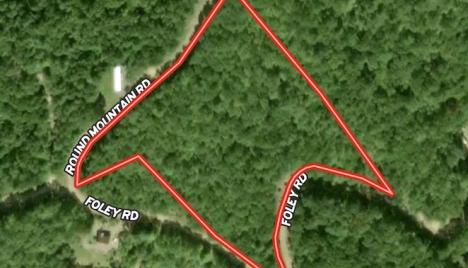 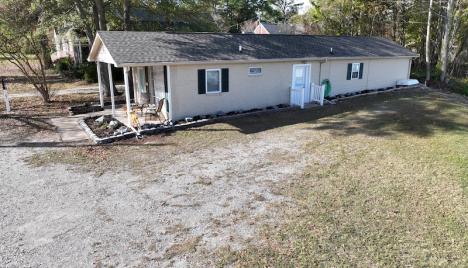 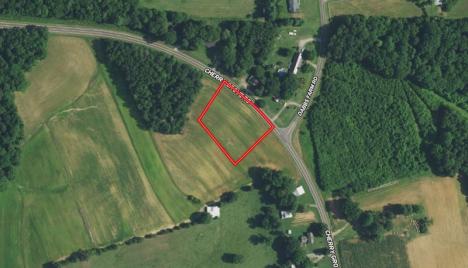 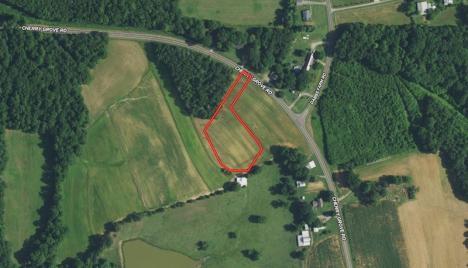