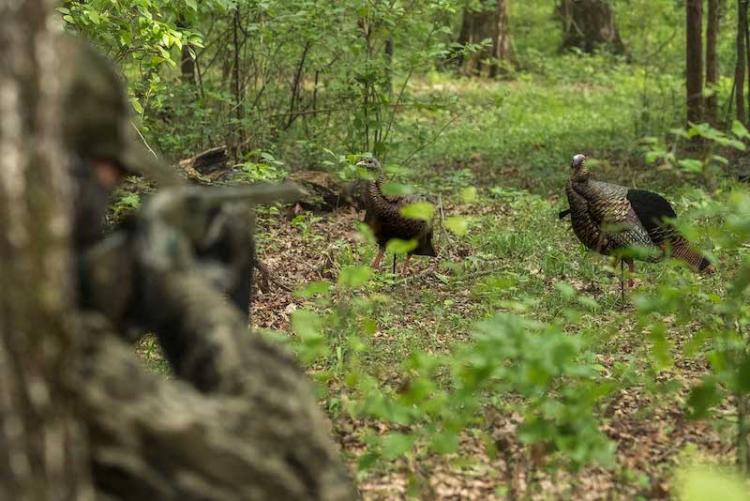 After realizing that I was not in the proper position at first light, I had to painfully listen to a tom gobbling his head off in the river bottom opposite of where I had set up. My only hope was that he could potentially fly off the roost in my direction.

When things did not start in my favor, I began walking back towards my truck in hopes of striking up another gobble on the way. After heading down another river bottom ravine, I could hear a faint gobble in the far distance. The gobble sounded as if it was far enough away that it didn't spark my interest enough to make the long trek in that direction. When I decided to climb out of the valley and head back towards a higher elevation, I heard two different gobbles coming from the same direction as before. However, this time they sounded much closer. I quickly moved back down the hill and sat up at the edge of a grassy bottom. The grass-filled river bottom was approximately three hundred yards wide in which it then turned back into the timber and went up a steep hill. It sounded as if two or three gobblers were coming down the hill. I had to sit tight and wait with no chance of getting any closer without being seen.

As I sat at the edge of the bottom field, I called aggressively on an H.S. Strut/Drury Outdoors Tongue Cutter Plus Mouth Call, each time I was quickly answered by multiple toms gobbling. Three longbeards entered the field in what seemed like no time at all, directly across from my setup at 300 yards. A few minutes behind them, five hens followed in their exact steps. I called several times for the next hour, only to watch the flock of hens and toms stay no closer than 250 yards. The toms would strut, gobble, and put on a show during that time. However, the hens kept them from coming any closer.

If I had followed my usual routine of always having a hen decoy with me, my morning might have ended on a better note. That morning I chose not to carry a decoy in my vest because I knew the gobblers I had roosted the night before were in a steep wooded area that was an impossible set up for a decoy. I soon realized that when the three gobblers came down the hill into the bottom, they could hear my calling on the other side. However, after several minutes of strutting and gobbling, they hung up because they never saw the hen making all those sounds. They eventually lost interest and moved on with the hens that had followed.

Decoys can be useful when spring turkey hunting. They may not be used on every setup, yet you never know where a tom will be located or what terrain you may face. Having one or two decoys within reach could be the deciding factor between going home with a turkey over your shoulder or leaving empty-handed.

Turkeys often hang up in vast open areas such as a field or open country with low-lying vegetation. It is typical for a gobbler not to feel safe or not have enough confirmation to commit to coming into close range fully when they don't see who is calling. When decoys are in place, approaching toms have a focal point based on a visual presence instead of only hearing the sounds. When hunting in open areas, I often use two or three decoys to create a better visual for turkeys at a more extended range. Using more than one decoy simply gives turkeys more opportunities to see in the distance.

When not hunting in open areas or fields, the most common turkey hunting will be in timber areas. Turkeys can’t see as far while in the timber. However, the use of decoys is still highly recommended.

When a gobbler responds to a hen's calling in the timber, it often becomes a searching game for the tom. A tom will slowly make his way through the timber in constant search of the hen that is seeking his love and companionship. However, if he must look too hard, he will slow down and begin looking for love at a more leisurely pace, often leaving altogether.

When setting up decoys in timber areas, I typically look for old logging roads, paths, or actual roads that turkeys often use as natural travel routes when responding to calling. Setting one or two decoys up in an area where a gobbler can easily spot them when responding is ideal for hunting wooded areas. When a tom sees the decoy, he often will use the road or pathway to strut and show off while responding. Many hunters will often use a hen and a jake decoy. The jake decoy creates jealousy towards the mature tom and makes him respond faster.

There are numerous scenarios when spring turkey hunting in which decoys can give the hunter the advantage to harvest. 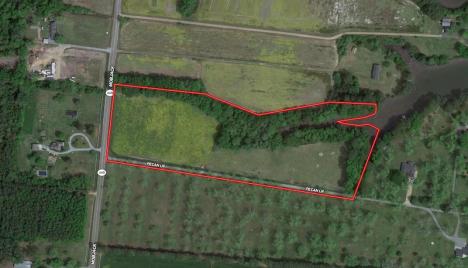 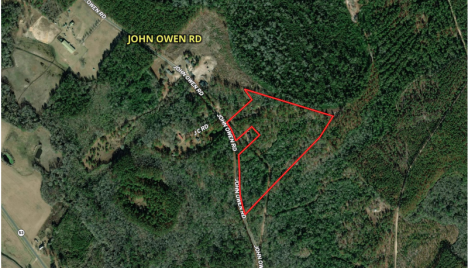 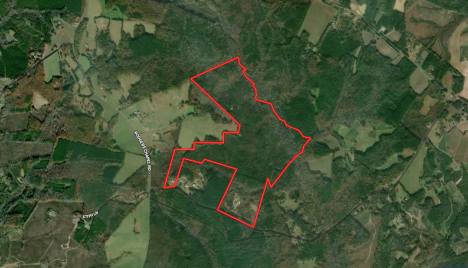 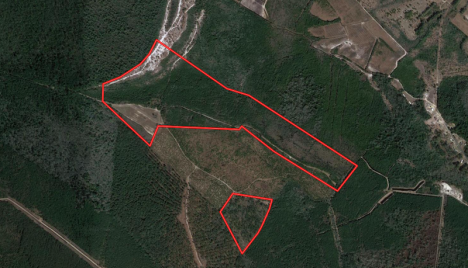 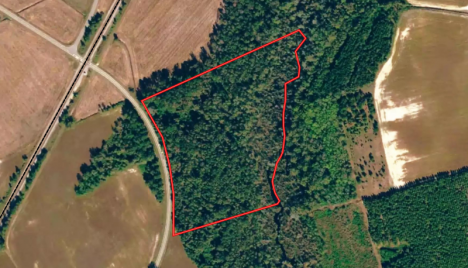 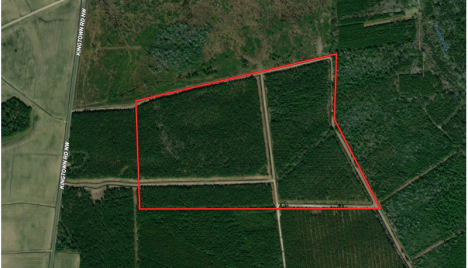 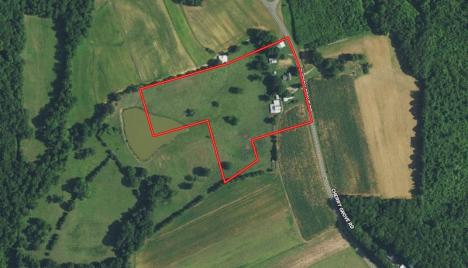 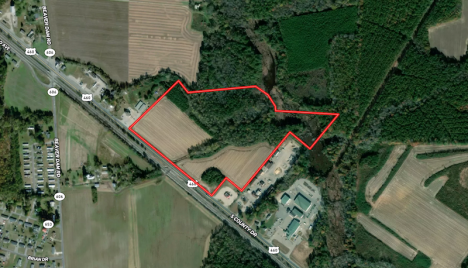 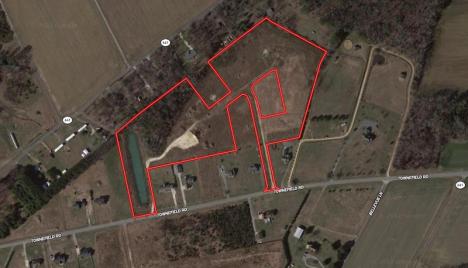