6 TIPS FOR THE DOVE HUNTER 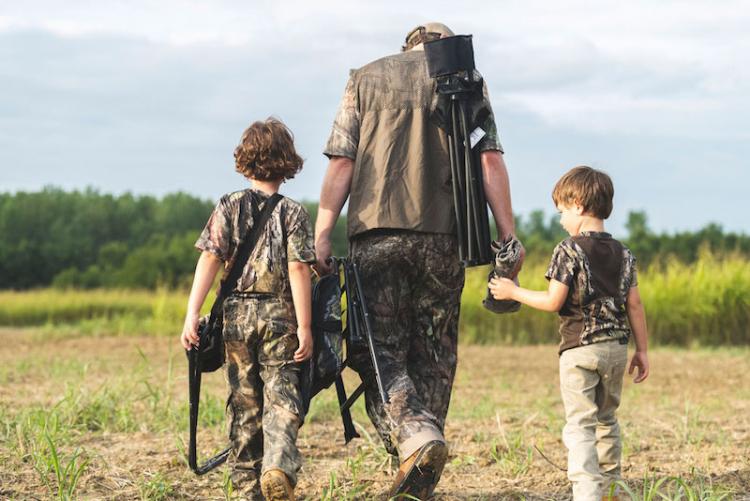 1. USE THE RIGHT CHOKE

Most people tend to over-choke themselves when hunting doves. They either use modified or full chokes, believing that with tighter chokes they can bag doves at greater distances -- perhaps out to 50-60 yards. However, for every bird they bag at those distances, they'll miss five or six birds out of 10 that will be at 25 yards or less. Many dove shooters believe the best all-around choke for dove hunting is the modified. I prefer 3 drams of powder with the equivalent of 1-1/8-ounces of No. 8 shot for shooting doves. I use the super-light trap loads instead of the economy shells or promotional shells most dove hunters tend to shoot. By paying $1.50 more per box for high-quality trap loads that have been formulated to produce the most dense pattern at the greater distances, I bag more doves than the hunters do who shoot the less expensive shells.

Many dove hunters prefer to have their dogs – pointers, spaniels and labs - retrieve doves. Although I don't know whether a dog is essential in a dove field, I'm sure I pick up more birds because of a dog than I ever did when I didn't have a dog. On a good dove hunt, often a sportsman picks up seven or eight doves of the 10 he shoots. A retriever should locate all 10 birds.

According to national statistics, the average loss of doves not found each year is generally 26-29 percent of those shot. The dog is especially beneficial when you're hunting in high grass or trying to shoot a double. When shooting two doves that are coming to you at the same time, you have to take your eye off the first bird you've shot while the bird still is falling to aim and shoot the second dove. Usually you can recover the second dove right after you've shot it. But you may spend considerable time trying to recover the first bird.

If you're going to take your dog along to retrieve doves, be sure they have water to drink to keep them cool and pick a good spot in the shade for rest. You may want to pack your camo backpack with a towel that you can dip in your cooler to help cool your dog off if he/she overheats.

Shooting glasses will help you shoot better, because they decrease the amount of glare you have to face on a bright day. They also protect your eyes. If doves are raining into a field and numbers of hunters are shooting, then the shot will fall on you all day. Shot may fall into your eyes, cause you to miss the bird you’re shooting at and make you have blurred vision for the rest of the day.

Hearing becomes a critical ingredient in the dove field as you listen for the wing beats of the doves coming in from behind you before you see them; other hunters shooting to determine the direction from which the birds will come; and hunters shouting and telling you about approaching doves that you haven't spotted. But if you shoot a lot, you can damage your hearing, if you're not wearing some form of ear protection. Even the small, foam inserts that can be placed in your ears protect you from hearing loss. I recommend you use them.

Wear Mossy Oak camouflage from head to toe, and try to sit in the shade at a dove shoot. Doves can detect movement. By being completely camouflaged, even when I do have to move to bring my gun to my shoulder or to reposition myself for a shot, the doves are not as likely to spot me. The worst thing you can wear in a dove field is a solid white shirt or any solid colored shirt. Doves can see solid blocks of color more easily than they can broken patches of color. To take more doves, be sure you're camouflaged.

There is a chance the mosquitos will still be quite active during those September dove hunts, so you may want to try apparel with built in insect repellent. And with that heat, you'll also want light, breathable material for your clothing, dove vest and headwear.

Dove hunters often use stools or buckets to sit on during the hunt. It's not just a matter of camouflaging the hunter, you want to camouflage as much of your gear as possible. And pay attention to shiny objects like watches, jewelry of belt buckles. You may want to wear and easily adjustable, plastic buckle belt in a neutral color.

Hunters can prevent accidents in the dove field if they’ll observe a few safety tips: 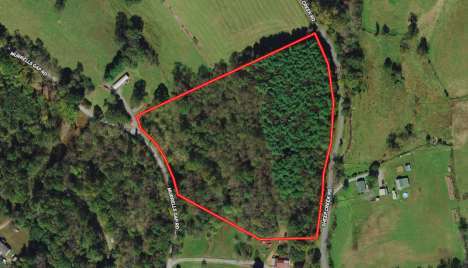 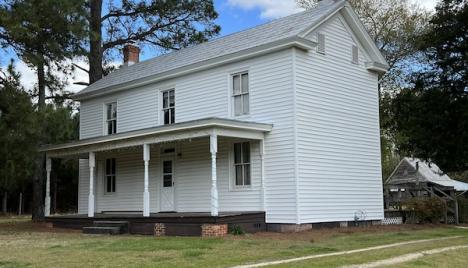 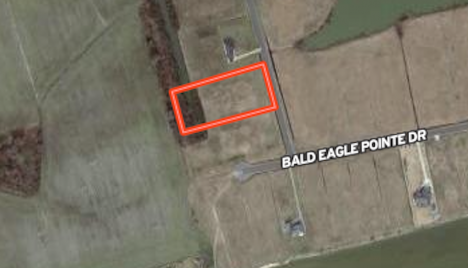 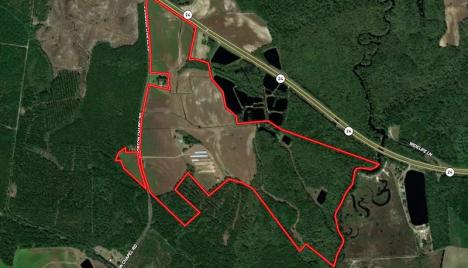 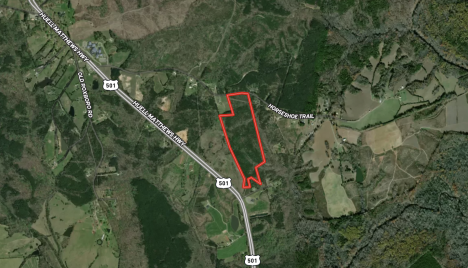 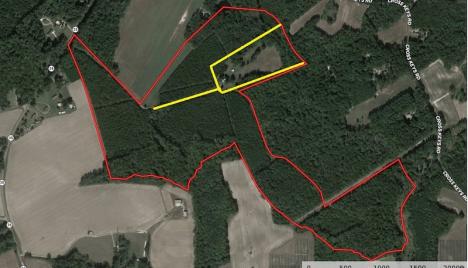 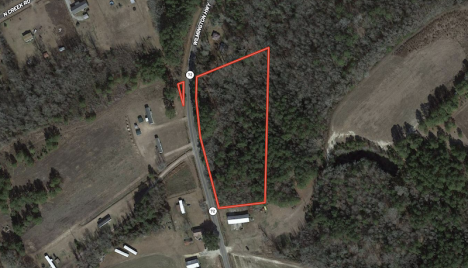 4.67 Acres of Hunting and Timberland For Sale in Robeson County, NC!
View listing 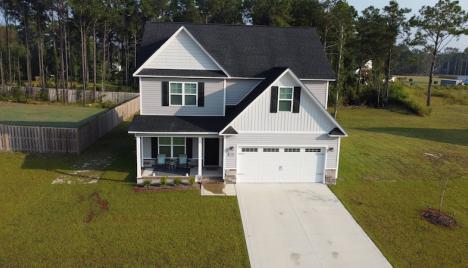