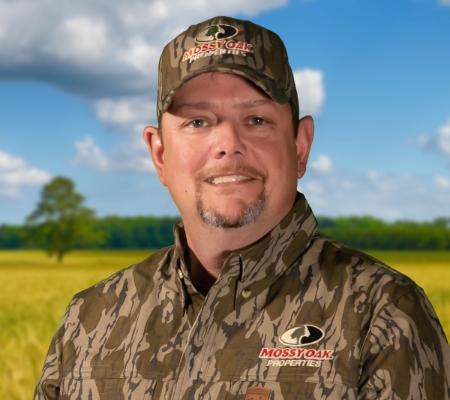 Joel’s love for the outdoors started at a young age in the mountains and steams of northeastern Pennsylvania. As a child, it was simple walks in the woods with his Father observing wildlife and foraging for wild berries that sparked his passion for wildlife, land, and conservation. That passion continued to grow as he got older. He started chasing trout in those cold mountain streams and spending more time in the outdoors alone, but when he was 12 years old and his Grandfather took him whitetail hunting for the first time, that is when his outdoor passion became an obsession. “I can remember everything about that day. I remember the anticipation and the excitement. I remember how cold it was and I remember following my Grandfather through the woods to sit on that old stone wall. I remember all the deer and wildlife we saw that day. We never got a shot, but that day will stay with me forever and that is what it is all about.” Joel joined the United States Air Force when he was 22 and he spent the next 20 years on active duty but continued pursuing his obsession in his off time while stationed in South Carolina, Virginia, and North Dakota. He volunteered with managing wildlife and property on military installations throughout his career and managed a 400 acre private hunt club in King and Queen County Virginia for 9 years. At the end of his Air Force career and in anticipation of his career after active duty, Joel’s love for wildlife and conservation drove him to complete a BS degree in Environmental Studies with a concentration in Fish and Wildlife Management from American Military University in 2015. Joel’s volunteer work with the National Wild Turkey Federation and the Mule Deer Foundation while stationed in North Dakota also led him to become part of the Mossy Oak ProStaff Team in 2015. Joel retired from the Air Force in 2017 and returned to his wife Jennifer, their dogs and home in the Blue Ridge Mountains of Bedford, Virginia where he continues to represent Mossy Oak on their ProStaff Team. He is continuing his volunteer work by serving as a committee member of both the Bedford Outdoor Sportsman’s Association and the Botetourt Longbeards National Wild Turkey Federation chapter. He also volunteers with the Bedford Whorley Ducks Unlimited chapter and the Virginia Hunters for the Hungry program. Joel continues to pursue his obsession which now also includes being right at home as part of the Mossy Oak Properties Team helping others realize their dreams of owning a special piece of property so that they too may pursue their outdoor obsessions. Joel’s education, love for the outdoors and conservation, and his dedication to the Mossy Oak brand make him a perfect fit as part of the Mossy Oak Properties of Virginia Team.

148 Acres of Hunting and Recreational Land for Sale in Botetourt County VA!
Botetourt, VA
148.3 acres
This Secluded Property With Miles of Interior Roads, Food Plot Areas, Streams, and Beautiful Mountain Views Is Perfect for Your Next Hunting Ground or Building Your Dream Getaway! This property tucked away at the end of Scotts Hollow Rd in Eagle Rock Virginia has been built up over the years into a... END_OF_DOCUMENT_TOKEN_TO_BE_REPLACED
$340,000
View listing

UNDER CONTRACT!! 156 Acres of Hunting and Recreation Land for Sale in Franklin County VA!
Franklin, VA
156.0 acres
Long Road Frontage and Access Trails - Game Sign Throughout - Convenient to Fairy Stone Farms Wildlife Management Area and Philpott Lake This 156 acre wooded property located south of Ferrum, Virginia contains all the elements you need in a hunting property to attract/hold wildlife and would be... END_OF_DOCUMENT_TOKEN_TO_BE_REPLACED
$249,000
View listing

REDUCED! 16 Acres of Residential Lake & Hunting Land in Bedford County VA!
Bedford, VA
16.5 acres
With Multiple Building Sites, Lake Access, and Plenty of Wildlife This Quiet Leesville Lake Property Would be Perfect for Your Sportsmans Getaway! This 16.51-acre property located in Brumfield Graves Subdivision provides unlimited outdoor recreation that can be enjoyed year round and would be a... END_OF_DOCUMENT_TOKEN_TO_BE_REPLACED
$95,000
View listing 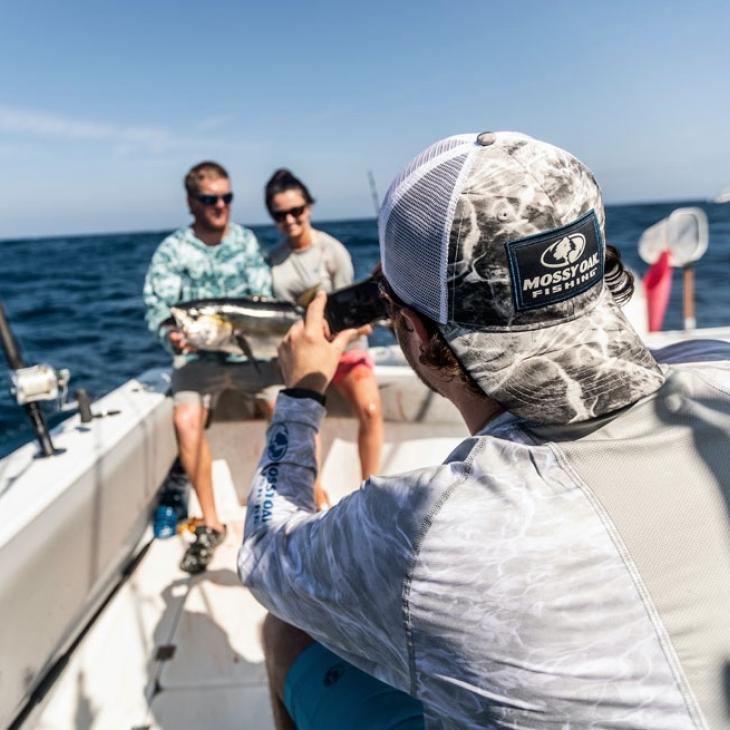 PICTURE-PERFECT EXPERIENCES: HOW TO BECOME AN ADVENTURE PHOTOGRAPHER
Establishing a career as an adventure photographer is both exciting and terrifying. On the one hand, it opens up opportunities to explore and capture some of the most beautiful scenery the world has to offer. On the other, it requires you to cut END_OF_DOCUMENT_TOKEN_TO_BE_REPLACED 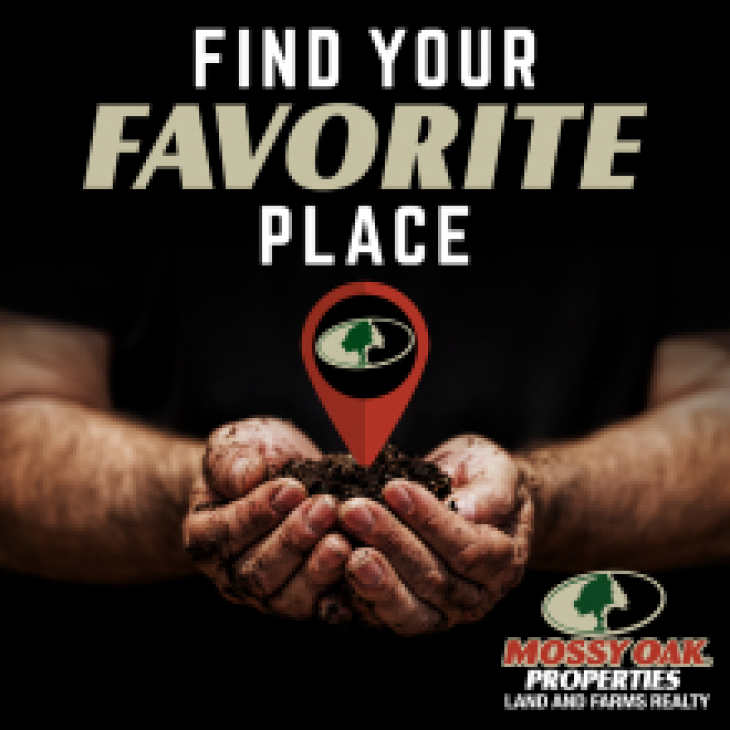 Podcast: Don't Shoot Potential
Billy McOwen talks with Capt Bryan DeHart about the November rut in North Carolina and Virginia and what it means to take extra caution when selecting the right deer to harvest. If you are a land owner or part of a hunt club and want some great tips END_OF_DOCUMENT_TOKEN_TO_BE_REPLACED
VIEW ALL ARTICLES
Want weekly property updates, news, and more?
Subscribe to our newsletter