Located on NC's Pamlico River, Beaufort Pointe Is one of Beaufort County's Most desirable neighborhoods. Just off Whichard's Beach Road in Chocowinity, just a few miles from historic Washington, Beaufort Pointe offers the best of both worlds-the amenities of ''city living'' coupled with waterfront tranquility and nature's serenity. It is coastal living t its best .This is a interior lot that offers it's own boat slip. Gated community with city water, sewer and underground utilities. 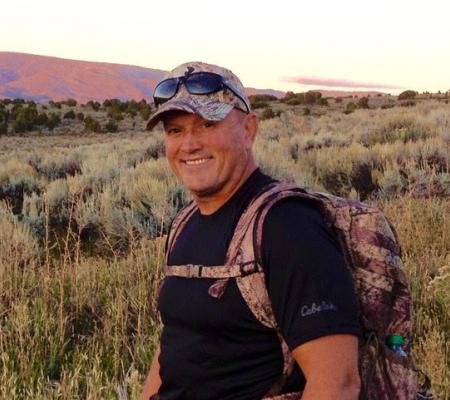 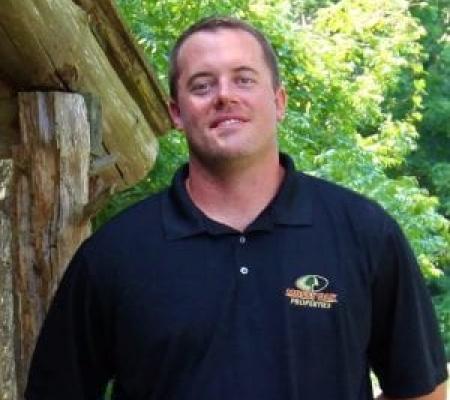