Brant grew up on a farm in Durham NC, where his mother’s family raised tobacco and farmed cattle/hogs. He learned the hard work of how to care for a large amount of land that his family ended up enjoying for many decades. He was personally able to use the land for recreational activities which included riding ATV’s, shooting firearms & hunting game animals of all kinds. He is a graduate of East Carolina University where he majored in Business Administration (2008) & received a Master’s in Economics shortly after (2010). He grew up in the Piedmont area of NC but has lived in the Eastern part of the state for around 15 years. His family currently lives in Carteret County, NC where he enjoys going to the beach, boat rides and caring for his twin daughters. He was able to earn the Eagle Scout honor in 2004 at age 18.

He can assist his clients with their land needs whether they plan to use it for a farm, recreational land or for real estate investment. He has participated personally in multiple residential new home builds, land development & has been involved with hunting clubs. He is also familiar with scouting for animals like whitetail deer, black bear & wild turkeys. 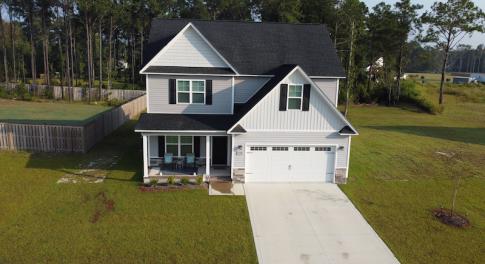 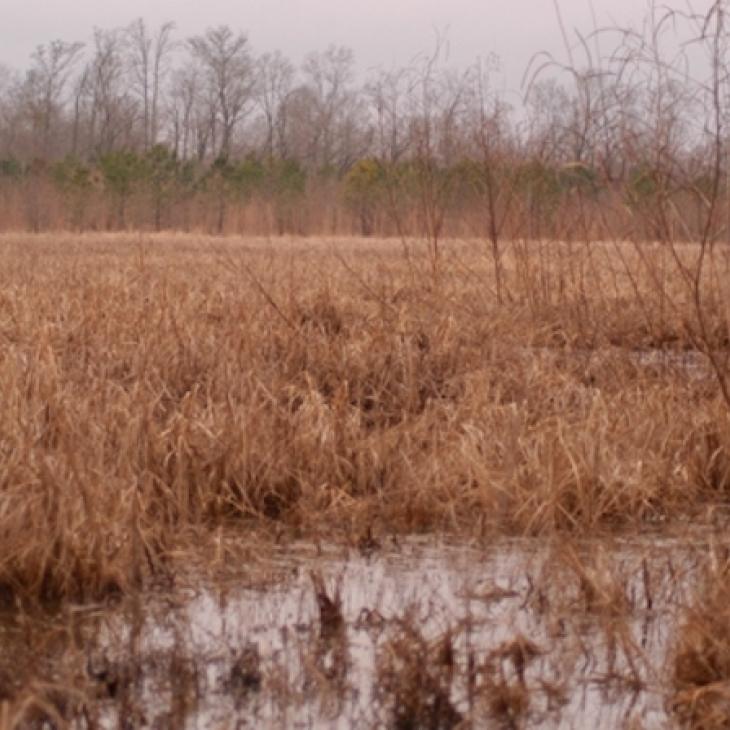 WETLANDS MANAGEMENT
A delicate subject, BioLogic’s Austin Delano says the trickiest thing about wetlands management is knowing when to let nature take its course. “One of the things we can do to actually hurt wetlands is to try and do too much,” said Delano. “Wetlands END_OF_DOCUMENT_TOKEN_TO_BE_REPLACED 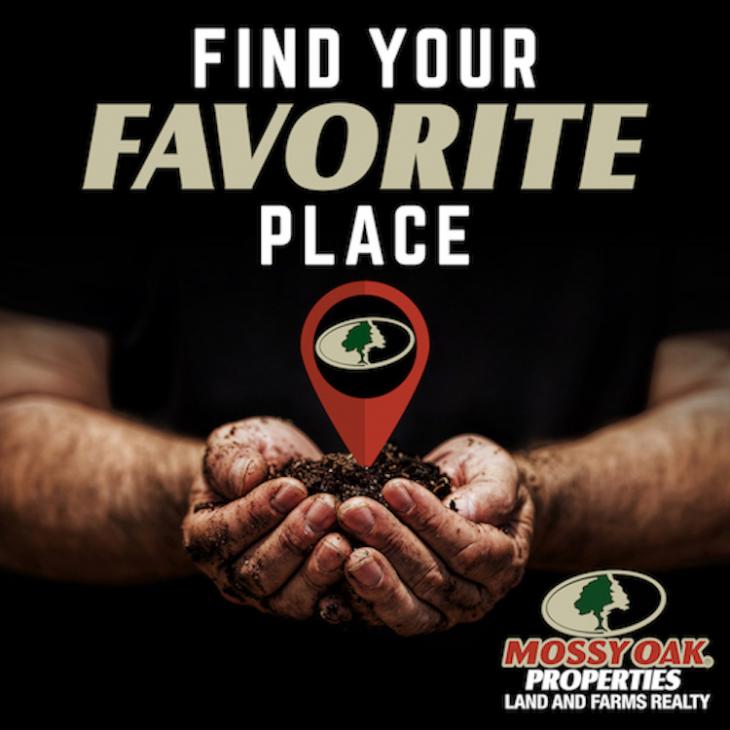 Sound Advice
Billy McOwen talks "Speckled Trout" Fishing with Capt Bryan Dehart on the Tricks, Tips, and Baits to use in the Sound waters of Eastern North Carolina. If you like fishing in Pamlico Sound, the Roanoke Sound, the Croatan Sound for Late Spring and END_OF_DOCUMENT_TOKEN_TO_BE_REPLACED
VIEW ALL ARTICLES
Want weekly property updates, news, and more?
Subscribe to our newsletter